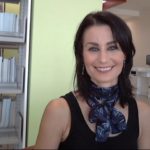 Master of Laws in Maritime law