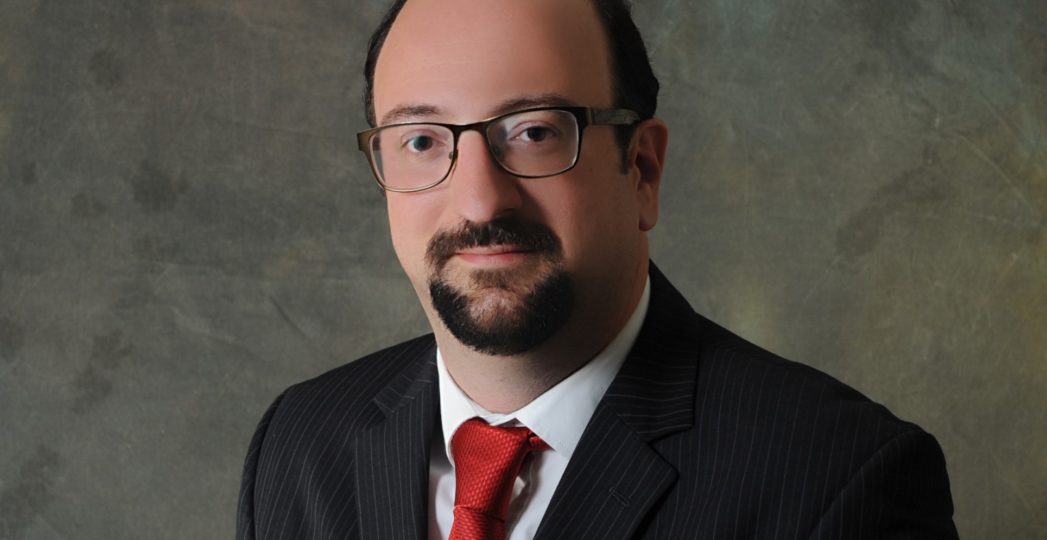 Associate Lecturer of School of Law was elected as President of the reputable European Communities Trademark Association.

The School of Law of UCLan Cyprus is very pleased to announce that during a pan-European conference that took place in June 2018 in Athens in the presence of more than 800 Intellectual Property specialists, Cypriot lawyer and Associate Lecturer in Intellectual Property Law at the School of Law of UCLan Cyprus Sozos-Christos Theodoulou was unanimously elected as President of the reputable European Communities Trademark Association (ECTA).

It should be noted that ECTA has around 1500 members, who are lawyers, academics, judges and other professionals specialized in Intellectual Property Law and who represent about half of trade mark owners in the European Union.

UCLan Cyprus would like to congratulate Mr. Theodoulou on his prestigious appointment and wishes him the very best in his new role. For Mr. Theodoulou’s academic profile, please visit https://www.uclancyprus.ac.cy/academic/theodoulou-sozos/