On 14th February 2017, the final round of the 3rd Annual Mooting Competition took place in the Moot Court Room of UCLan, Cyprus.  Mooting affords all law students of UCLan Cyprus an opportunity to apply the theoretical knowledge gained from lectures and apply it to a practical scenario at the heart of a moot.

The finalists were Malak Ejledi and Phoebe Coles who acted on behalf of the Appellant plus Marcia Baltaian and Alexandra Pavlik Marangos who represented the Respondent.  Both pairs prepared well and delivered a professional performance which impressed the attendees, including the distinguished guests.  Nevertheless, there can only be one winning pair which is why congratulations are due to Malak Ejledi and Phoebe Coles who deservedly became the champions of the Mooting Competition of the academic year 2016-2017.

The final round was judged by a panel of three judges.  The chairman of the panel was His Honour Judge Raymond Naqvi TD, the Resident Judge in the Sovereign Base Areas, who originally entered the judiciary in England after practising law as a solicitor.  The other members of the panel were UCLan law lecturers Dr Klearchos Kyriakides, who qualified as a solicitor before leaving practice to become a full time academic, and Dr Nevi Agapiou, who was Called to the Bar by Lincoln’s Inn in London before qualifying as an Attorney in Cyprus.

The organising of the event was also supported by the Mooting Society which corresponded with every participant and distributed all of the necessary information about the rules and procedures of the competition. A representative of the Mooting Society Committee has also assisted in two Lawyer Skills lectures in which mooting techniques were explained and answered all of the raised questions

When he announced the outcome of the moot, His Honour Judge Naqvi commented on the excellent advocacy skills of the four students.  Indeed, His Honour commented that ‘if half of the lawyers appearing in front of me were as professional and prepared as you were today, I would be very happy.’

After the moot, His Honour Judge Naqvi delivered a fascinating talk about his ‘Life and Times’ in the legal profession and in the judiciary.  This was followed by a Question-and-Answer session in which His Honour kindly fielded questions from students of the UCLan Cyprus School of Law.

The University is grateful to His Honour Judge Naqvi for taking time out of his busy schedule to visit UCLan, Cyprus.  We hope to see him again soon.  After all, it is important for law students to supplement their studies with the knowledge to be gained from experienced judges who are willing to pass on their wisdom and to inspire the next generation. 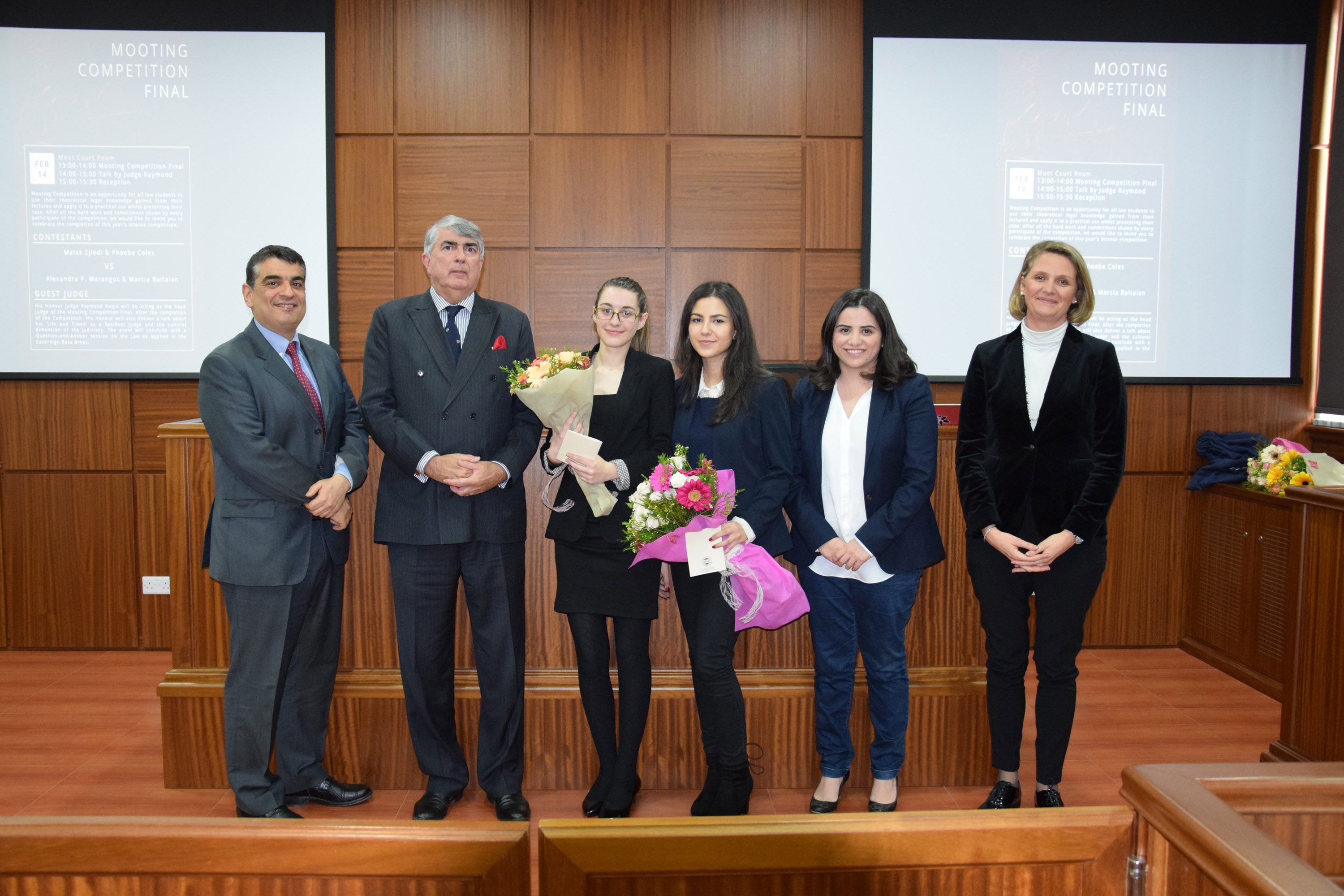 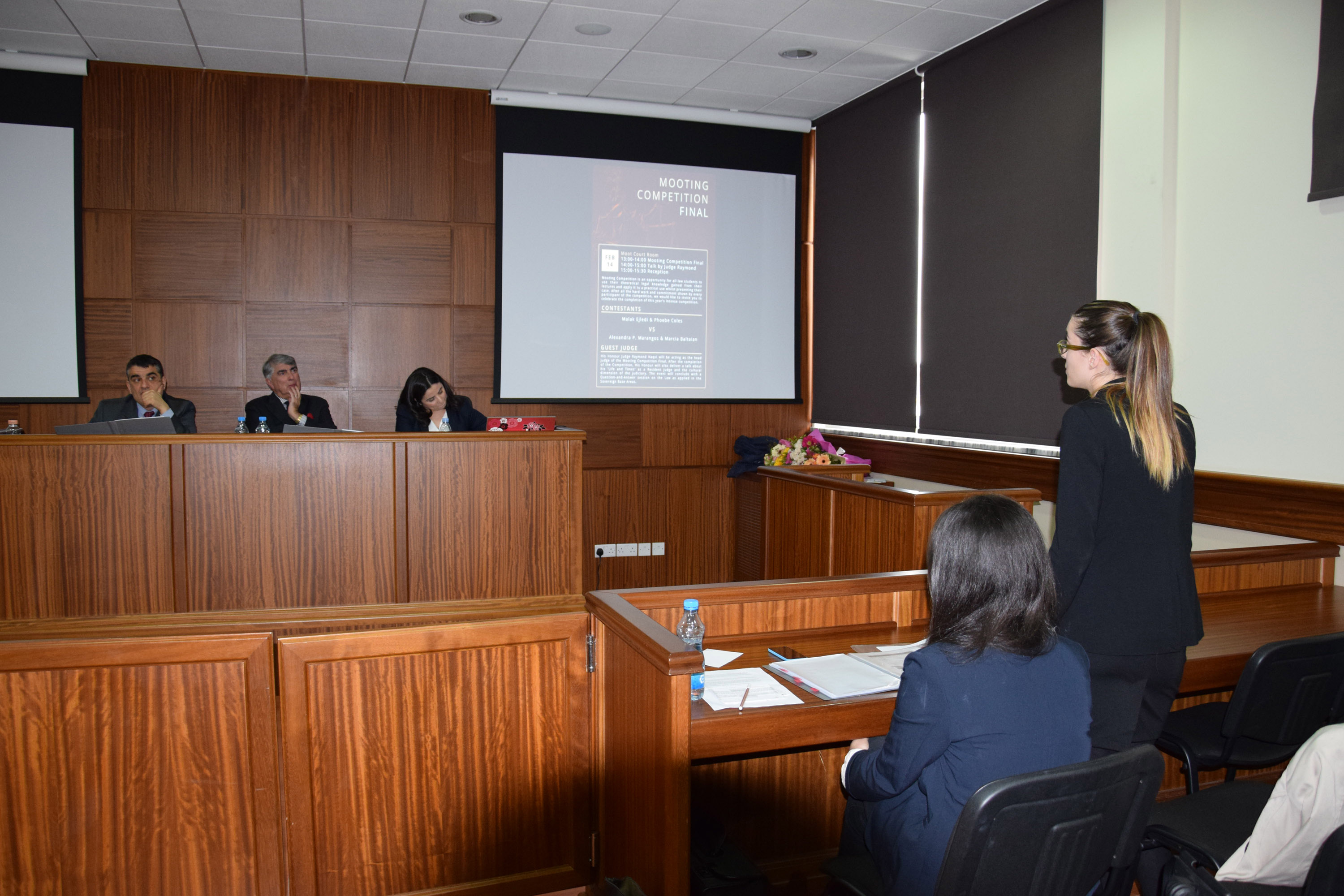 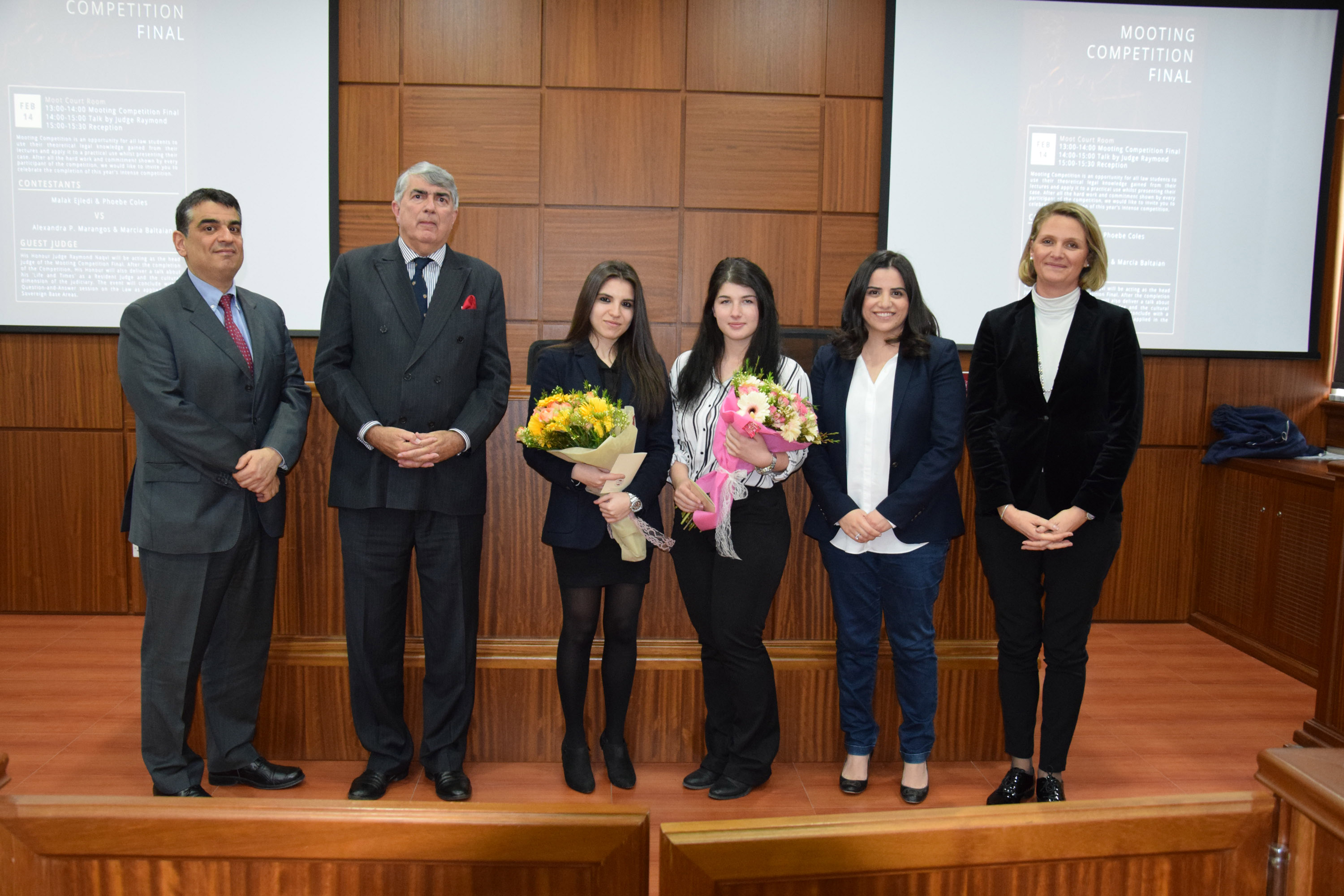