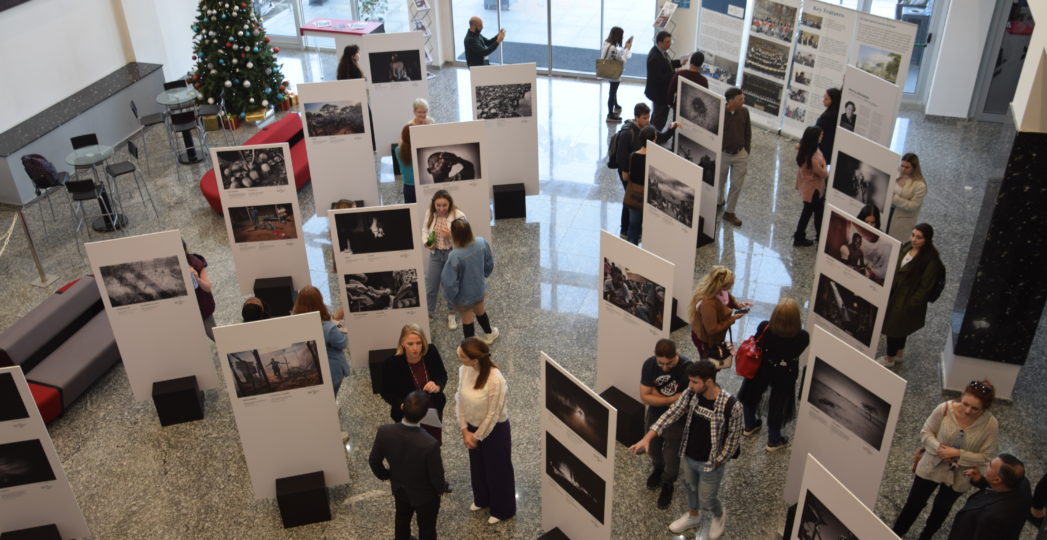 On 5th December 2019, the School of Law of UCLan Cyprus hosted the launch of the photographic exhibition ‘Trauma, Healing and Hope’ of the International Criminal Court, The Hague, The Netherlands. The photographs were taken by renewed National Geographic photographer Marcus Bleasdale. They were made in conflict areas investigated by the International Criminal Court. The event was supported by the Embassy of the Kingdom of the Netherlands in Cyprus.

Opening speeches were made by H.E. Mrs. Nathalie Jaarsma, Ambassador of the Kingdom of the Netherlands to Cyprus, Professor Stephanie Laulhe Shaelou, Head of the School of Law, UCLan Cyprus, and Dr Demetra Loizou, Lecturer at the School of Law, UCLan Cyprus. In her speech the Dutch Ambassador referred to the birth of the International Criminal Court, the first permanent international criminal tribunal of its kind, established for the purpose of investigating and prosecuting individuals for the most serious crimes of concern to the international community as a whole. The Head of School, Professor Stephanie Laulhe Shaelou, spoke of the powerful message reflected in the photos, that is, the ‘trauma’ suffered by the victims of atrocities and steps taken towards achieving ‘healing’ and ‘hope’. Dr Demetra Loizou’s speech focused on the elaboration of the definitions of the crimes in the Rome Statute of the International Criminal Court and notable achievements from the Court’s case law, including its convictions for the war crimes of using child soldiers during armed conflict and the destruction of cultural heritage.

In the context of the human rights events scheduled to take place during the month of December, the School of Law of UCLan Cyprus, with the support of the Embassy of the Netherlands in Cyprus, is screening two film documentaries titled ‘The Trial of Ratko Mladic’ and ‘Facing the Dragon’. The first documentary was screened on the 5th December following the launch of the photographic exhibition. The second documentary will be screened on the 10th December 2019. The screening of the film documentaries is accompanied by panel discussions, chaired by academics at the School of Law, UCLan Cyprus. 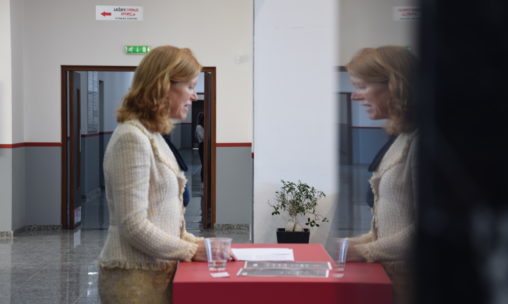 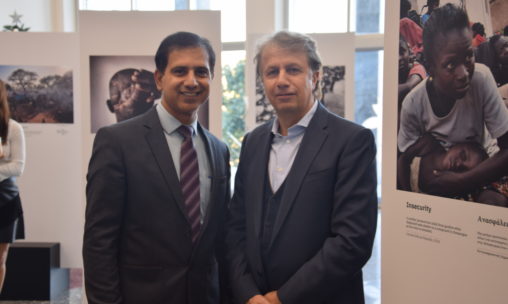 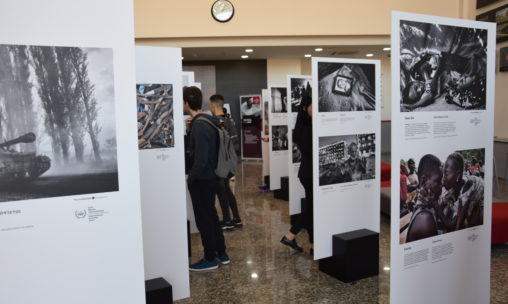 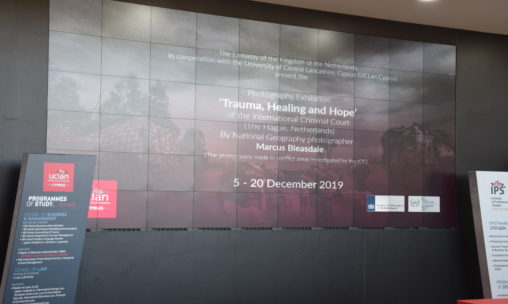 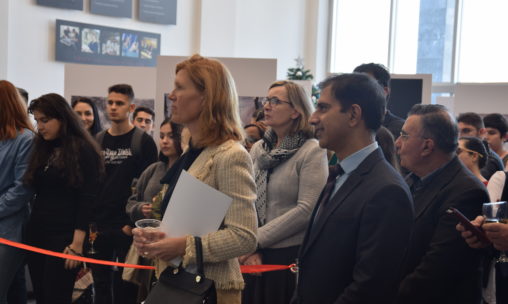 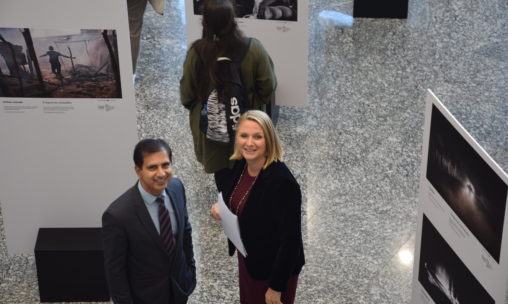 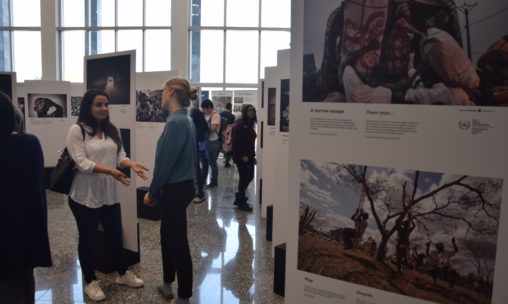