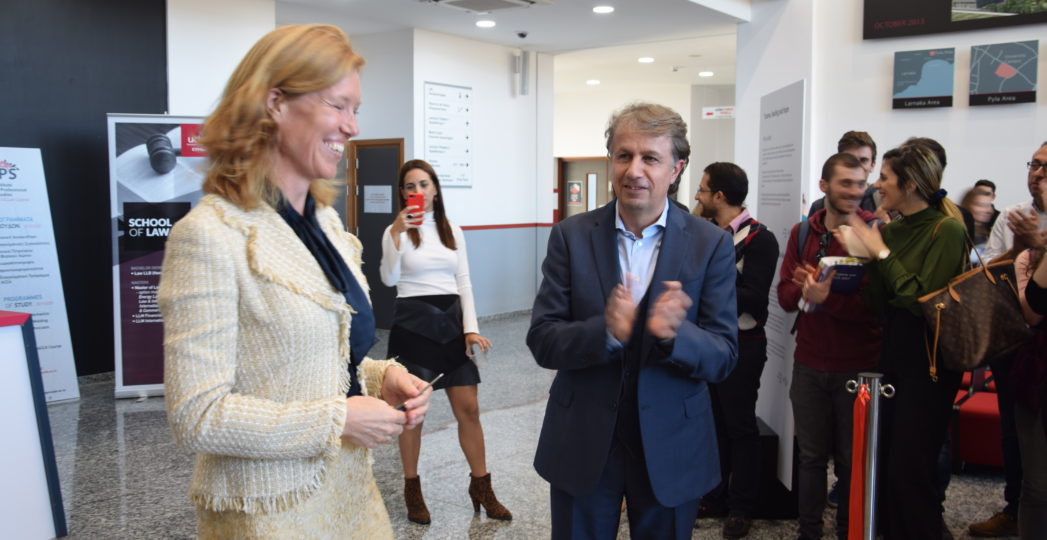 On 5 December 2019, the School of Law of UCLan Cyprus hosted the launch of the photographic exhibition ‘Trauma, Healing and Hope’ of the International Criminal Court, The Hague, The Netherlands. The photographs were taken by renewed National Geographic photographer Marcus Bleasdale. They were made in conflict areas investigated by the International Criminal Court. The event was supported by the Embassy of the Kingdom of the Netherlands in Cyprus. The photographic exhibition was displayed at the lobby area of UCLan Cyprus between 5 and 20 December 2019.

On the 5 and 10 December 2019, the School of Law of UCLan Cyprus, with the support of the Embassy of the Netherlands in Cyprus, hosted the screening of two film documentaries: ‘The Trial of Ratko Mladic’ and ‘Facing the Dragon’. ‘The Trial of Ratko Mladic’ chronicles the trial of former Bosnian Serb commander Ratko Mladic for genocide, war crimes and crimes against humanity by the International Criminal Tribunal for the former Yugoslavia. The filmmakers shed light on the long-lasting impact and divisions caused by war; presenting the conflict both from the perspective of victims and witnesses, and Mladic’s legal team, family members and supporters. ‘Facing the Dragon’ presents the story of two inspiring Afghan women, a member of Parliament and a journalist, as they respond to the Taliban regaining power in their country. Amid rising threats and violence, these two women are ultimately forced to make a choice between their sense of duty towards their country and the safety of their families. The screening of the film documentaries was followed by panel discussions, chaired by academics at the School of Law, UCLan Cyprus.

On the 16 December 2019, as part of its Theory of Law series, the School of Law of UCLan Cyprus in association with the Larnaka and Famagusta Bar Associations, hosted a public lecture by Judge Akis Hadjihambis (ret’d) on ‘The Historical and Social Evolution of Fundamental Rights’. The lecture was also aimed at the continuous professional development (CPD) of lawyers in Cyprus. UCLan Cyprus, through its School of Law is a provider of CPD programmes for lawyers in Cyprus, accredited by the Larnaka and Famagusta Bar Associations. You may view the speech (in Greek) here. 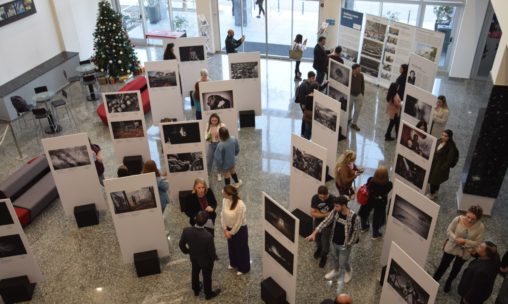 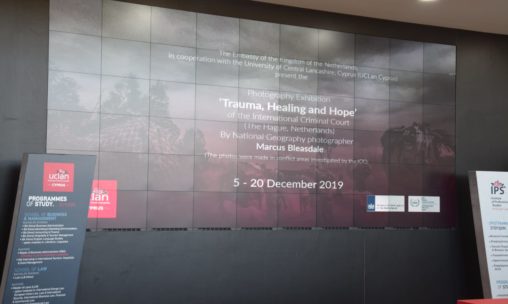 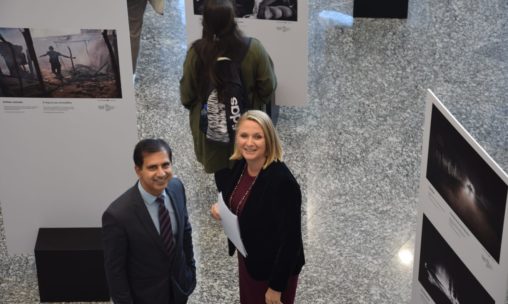