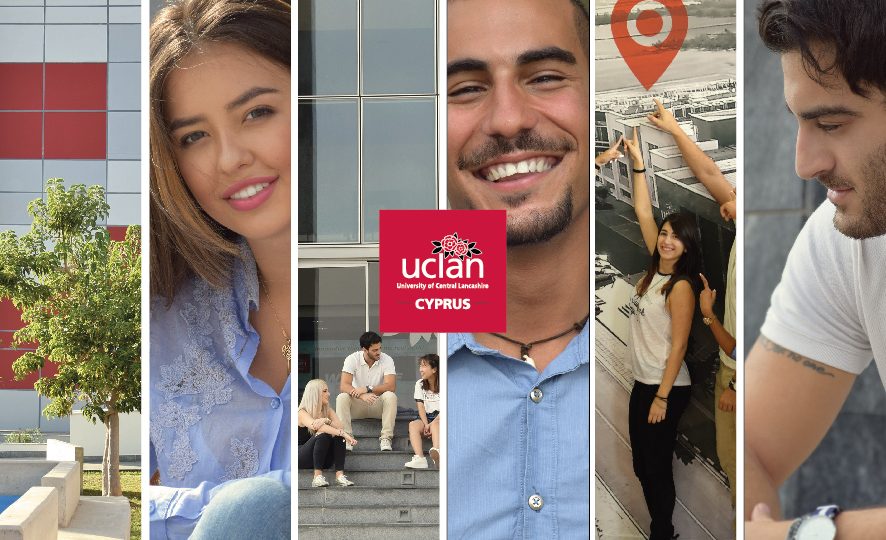 UCLan recognised as one of world’s top universities

University of Central Lancashire been recognised as one of the world’s top 1000 universities in the 2017 Best Global Universities Rankings, which were published by the American media organisation U.S. News & World Report. UCLan is the 64th highest ranking UK institution and is 908th overall.

This is the first time the University has appeared in the prestigious league table, which ranks institutions from more than 60 countries based on 12 indicators that assess their academic research performance and their global and national reputations.

The 2017 list is dominated by American institutions, with Harvard University, Masachusetts Institute of Technology and Stanford University taking the top three positions. The UK-based institutions appearing highest in the list are the University of Oxford (#6), University of Cambridge (#7) and Imperial College London (joint 19th).

UCLan scored highly in the ‘Books’ category, for the number of books produced by academics, and the ‘Normalised Citation Impact’ section, which is measured by the total number of citations per academic paper. The quality of research produced from ‘Space Science’ courses, i.e astronomy and astrophysics was highlighted at number 164 in the rankings table.

Vice-Chancellor Professor Mike Thomas said: “It’s positive news that we’ve broken into this list for the first time in our history. It’s a great achievement to be named among the world’s top higher education institutions and one we’re very proud of. This year we have featured in four major global world rankings and this is very encouraging for us. It shows the strides the University community is taking are being recognised across the world.”