Apply Now
Home / Discover / Happenings / #UCLanians Blog / 3 books you should read and their takeaway message.
Go back to Homepage 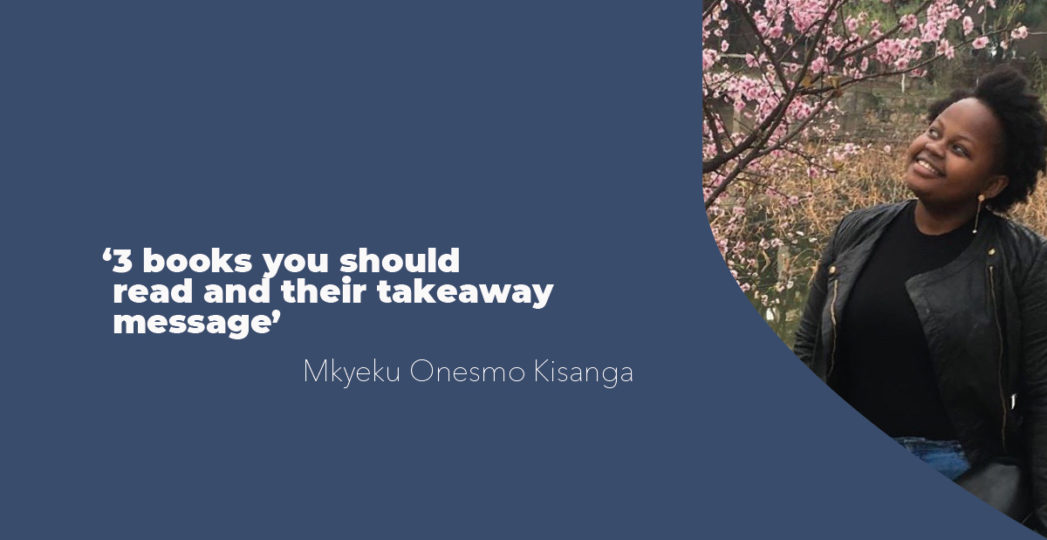 3 books you should read and their takeaway message.

This book holds a special place in my heart since it explores the wildlife of Tanzania, Eastern part of Africa.

Dr. Goodall narrates her first encounter with the king of the jungle, the lion (often referred as Simba in Swahili). She explores the Serengeti Plains, the largest game reserve in Tanzania which is filled with different animal species and plants.

Dr. Goodall talks about how male lions evolve, when they reach a certain age, and are casted out to fend for themselves and find their own tribe i.e. a pack of lions is vital for their identity and survival. The author clearly states how lions evolve from cubs to night warriors and consequently protectors of a tribe. This is to show that animals don’t really differ from us. Even though they do not talk, we are similar in terms of family, survival and targeting. The way the writer paints the picture of the lions in her text, is as if we could see them out in the open. I always refer to this book when I am away from home (Tanzania) and feel nostalgic. If you are a fan of the wildlife and amazed with how animals can have this absurd sense of humour, then you should read this book.

“I Can, I Must, I Will: The Spirit of Success by Dr. Reginald Mengi

This is also one of my favourite books written by a Tanzanian businessman and philanthropist. In his book, the author explains the role of perseverance and having a vision to achieve one’s goal. He elucidates how perception and determination can be one’s greatest enemy or strength. He dives into his childhood and life experiences and explains how his perfectionism and persistence motivated him to keep moving forward. The book awakens our mind to think beyond the ordinary and explore our talent and creativity. He was the first person to bring Media to Tanzania, filled with creativity, passion for entertainment and enthusiasm. He addressed the need of a new era in the world of media and how we visualize entertainment. He beat the odds by ignoring the avalanche of doubts and misconceptions to be victorious at the end.

“My life, My Purpose: A Tanzanian President Remembers” by Benjamin William Mkapa

Benjamin Mkapa was elected as the third president of Tanzania in the first multi-party general election. His idiosyncrasy was phenomenal and what set him aside from the rest. He often displayed an utmost decorum in the way he ran the country to the dissemination of his political views around the globe. He talks about the experience of colonialism by the other countries and then how the country fought for its independence in December 1961 under the late. He also addresses issues like ethnic and religious differences, transition from socialism to open free market and transitioning from a single party system to multi-party system. Also, the book vividly showcases the abundant resources the continent of Africa has including the greatest mountain Kilimanjaro, the longest lake in Africa Tanganyika and others. His book is appealing to young people who aspire to be leaders, activists and advocates.