The connection between star formation, protostellar discs and planetary systems is unquestionable but the path from stars to planets is highly uncertain. Recent discoveries with space-borne telescopes (Spitzer, CoRoT, Kepler) and ground-based facilities (VLT, Gemini, ALMA) have given new impetus to the search for exoplanetary systems and for the properties of their maternal discs.

The number of known exoplanets has doubled within the last year thanks to transit observations, and the discovery of an increasing number of directly-imaged wide-orbit exoplanets has shown that they are more diverse than we may have thought. At the same time the properties of the discs where these planets form are revealed from their earliest phases around young embedded protostars to their latest phases when most of the gas has dispersed.

Are we confident that we know how discs form, what physical processes drive their evolution and how gas giants and terrestrial planets eventually form in and interact with them? This meeting aims at bringing together theorists and observers to discuss recent developments on the theory of disc dynamics and planet formation, how these fit with current observations, and what we may expect in the future.

– The formation of protostellar discs

– Debris discs and the late-phase evolution of planets/planetary systems 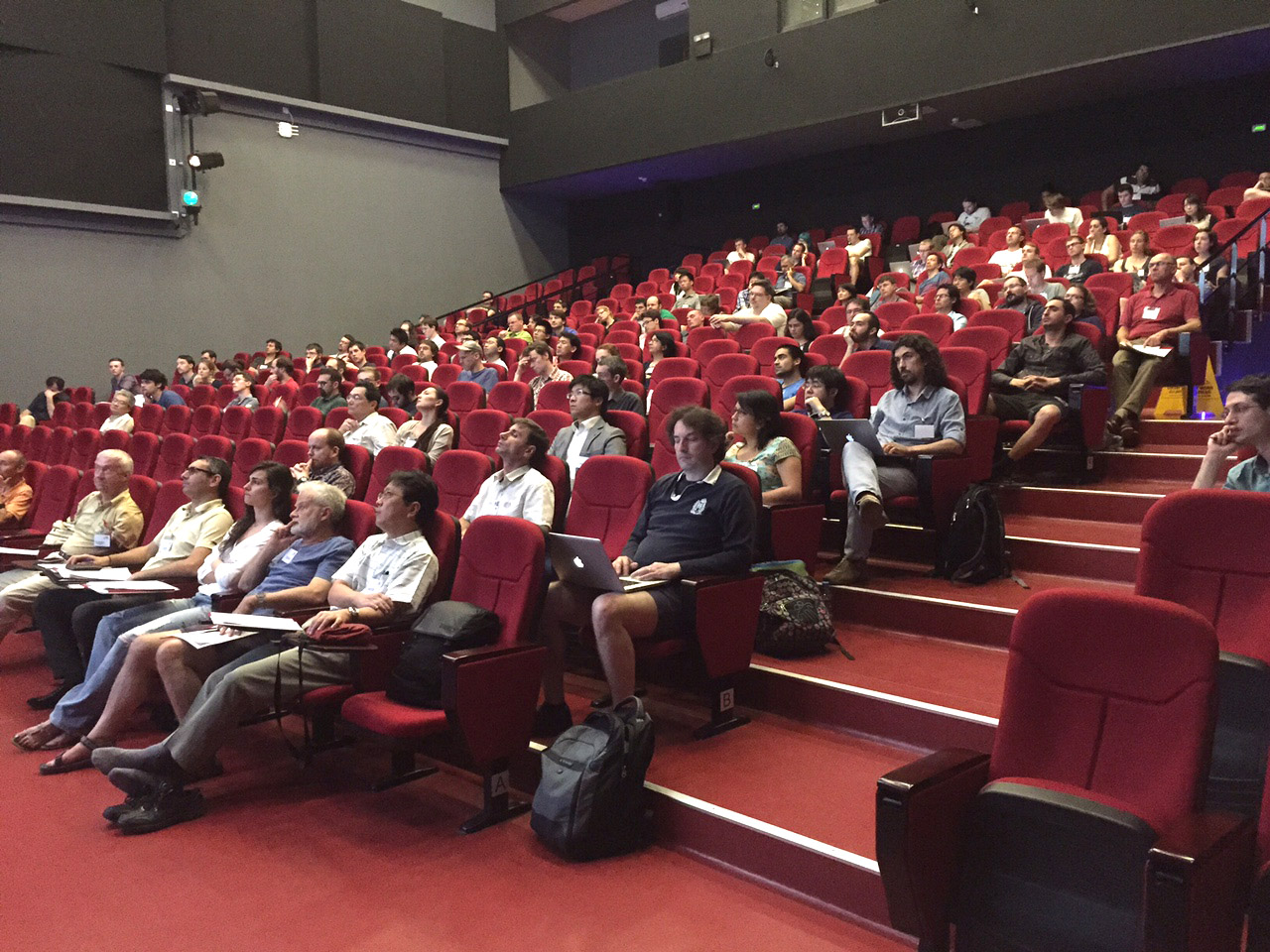 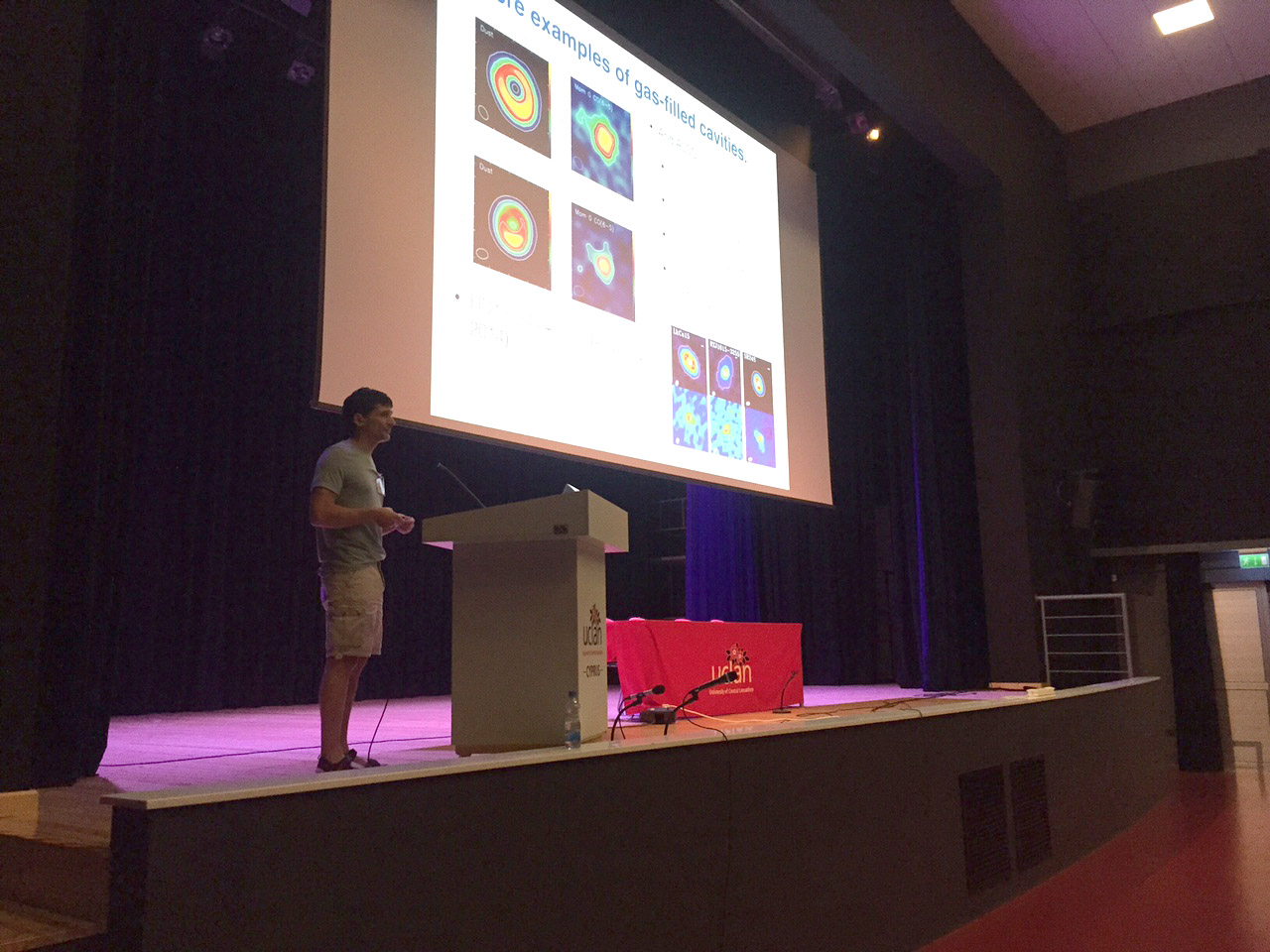 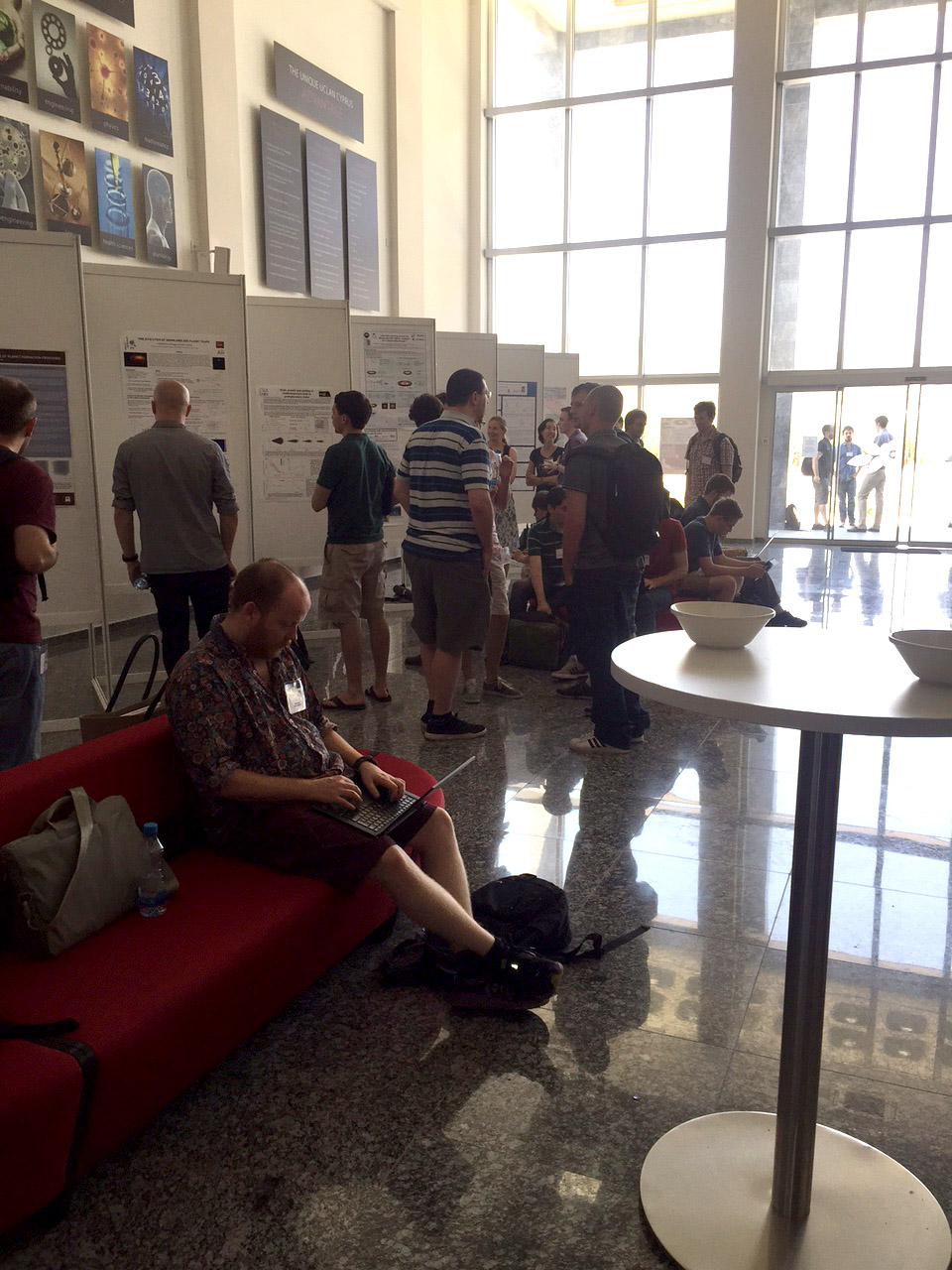 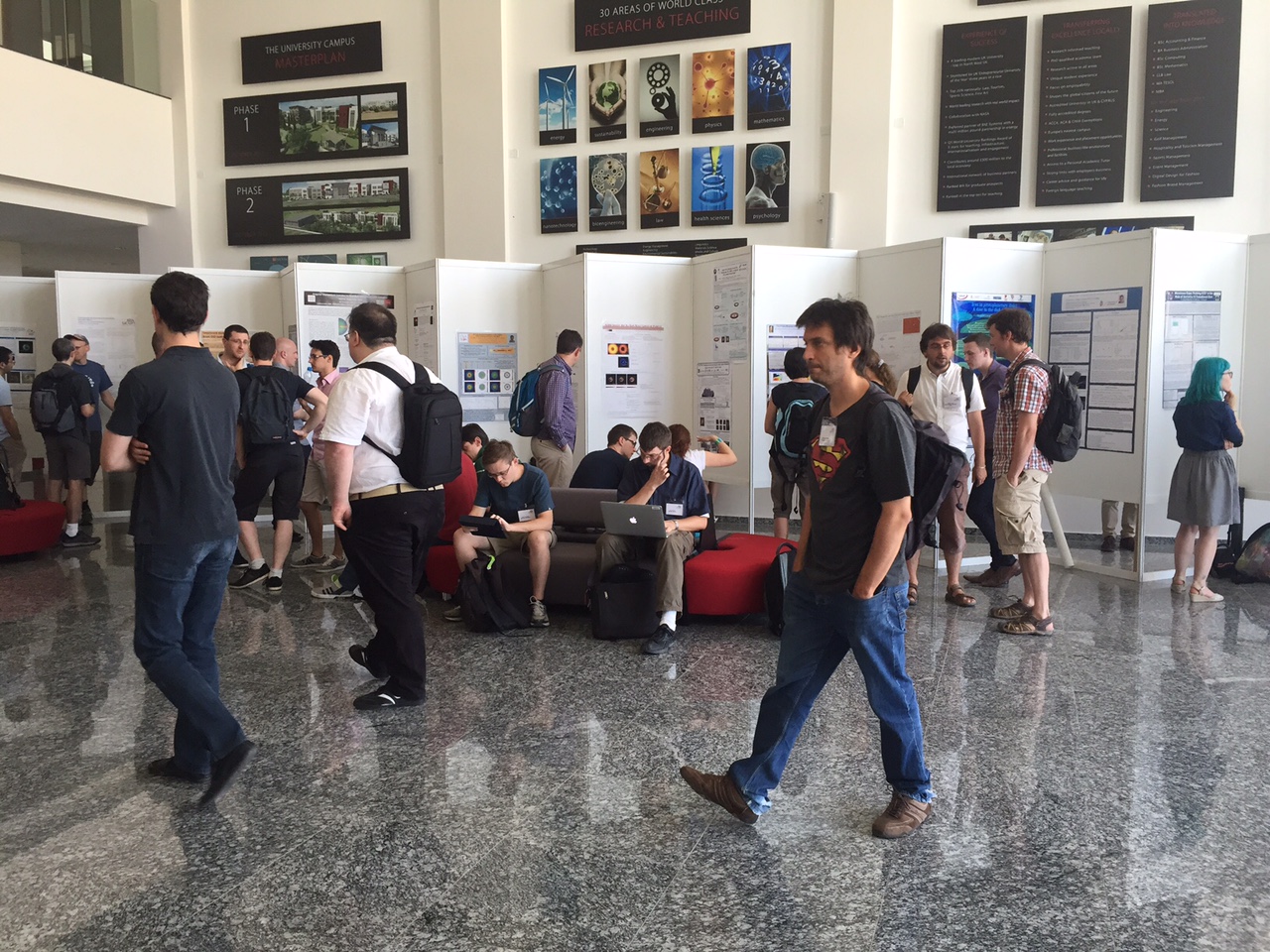 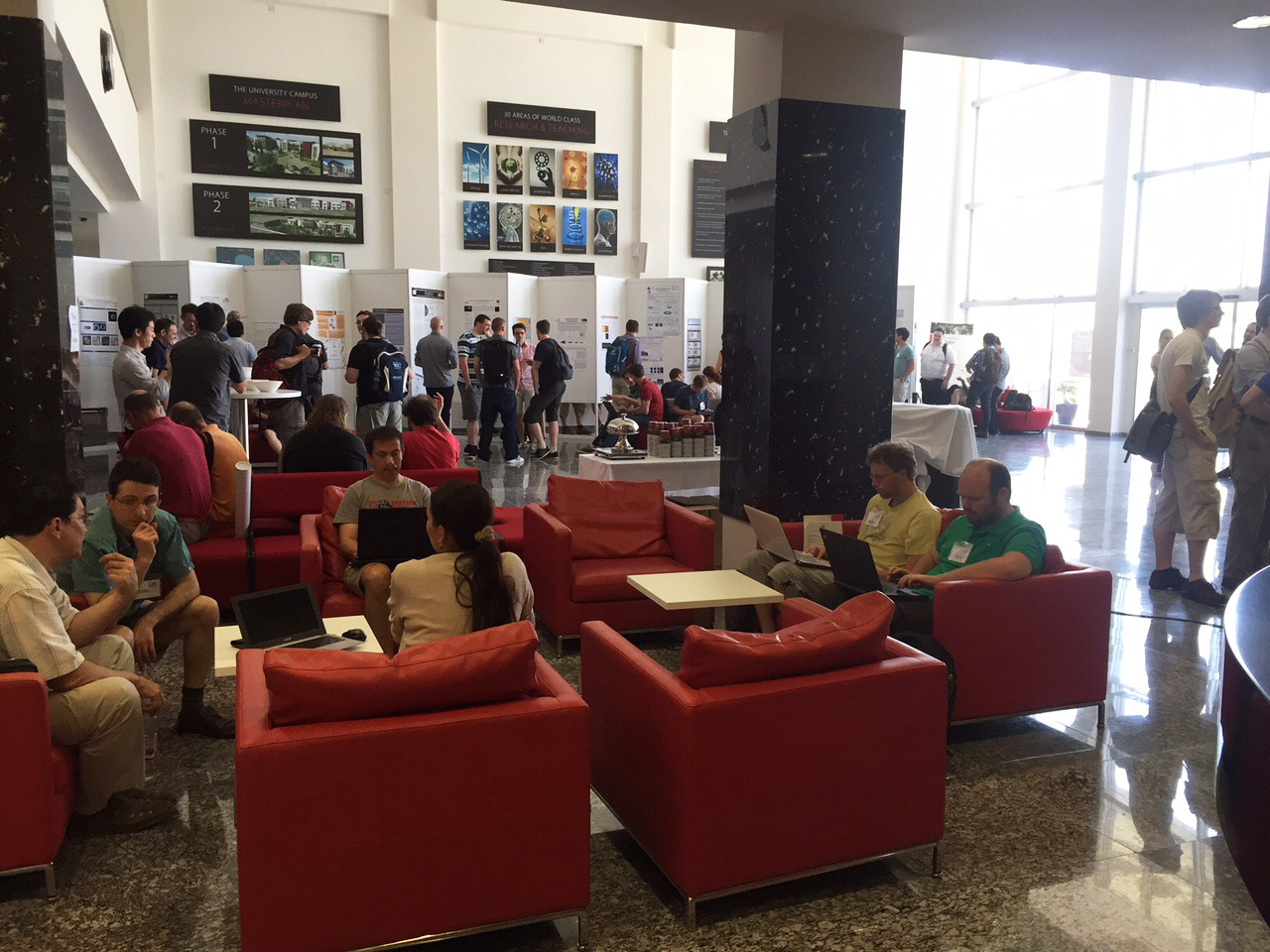 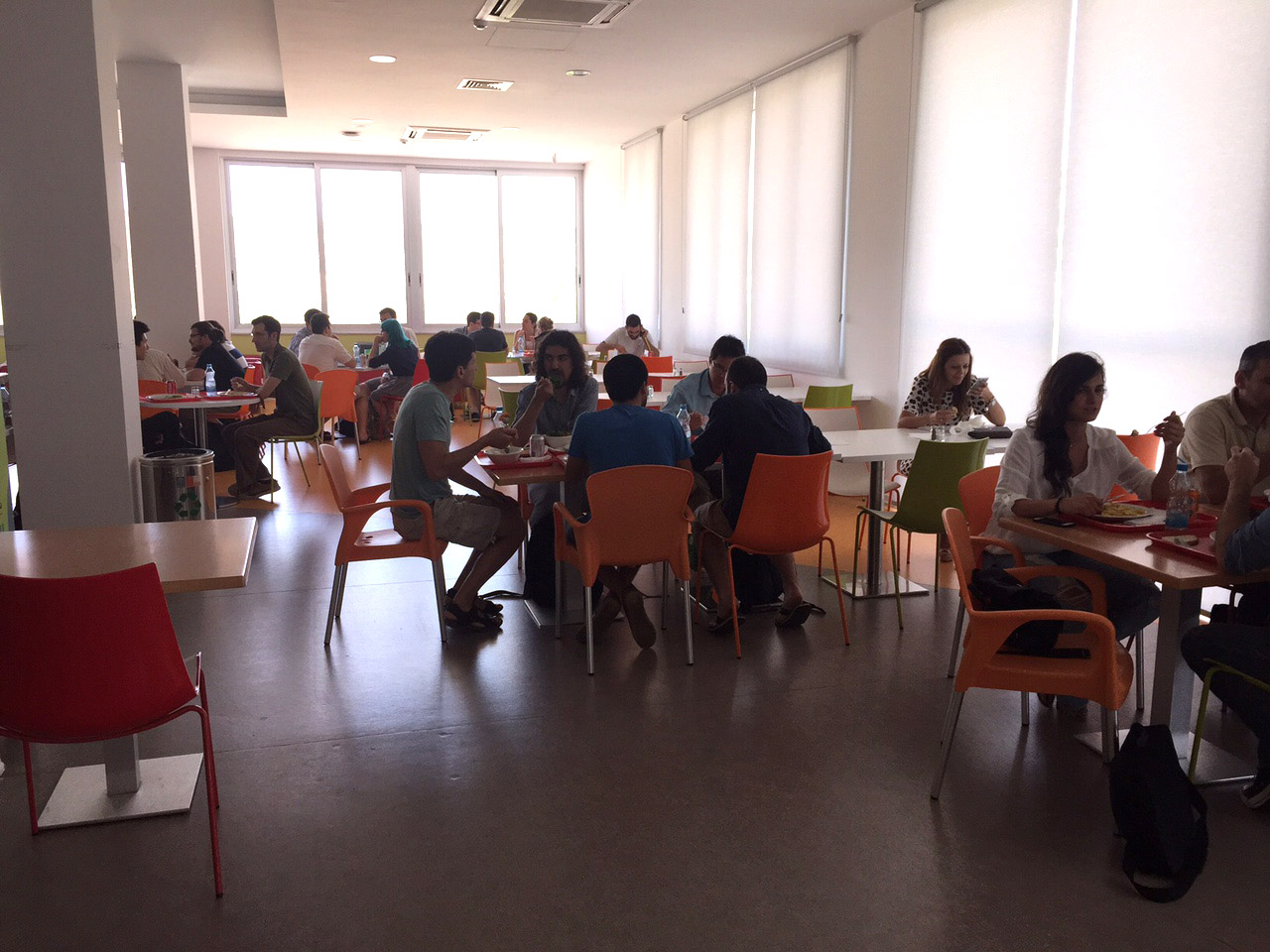 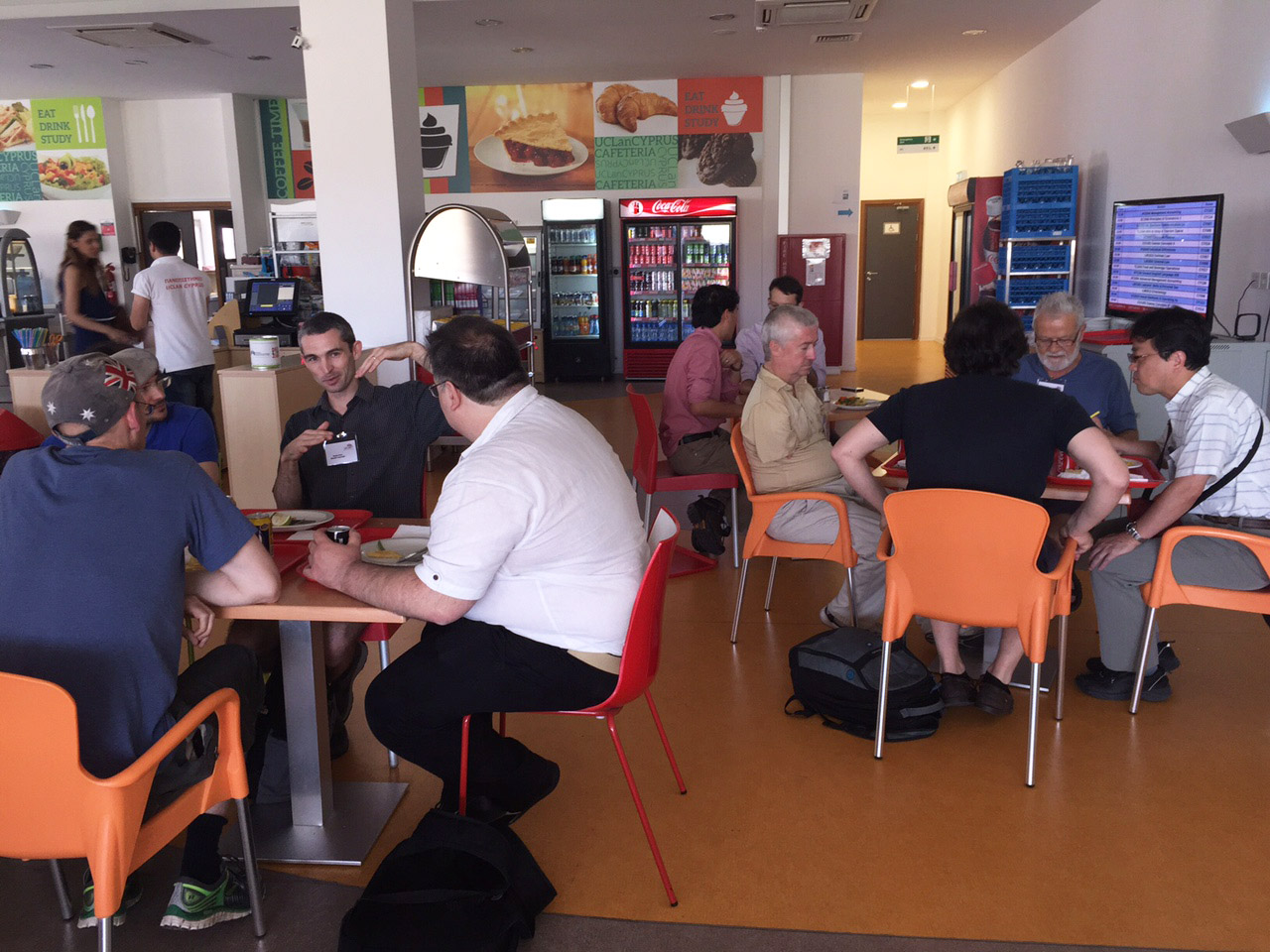 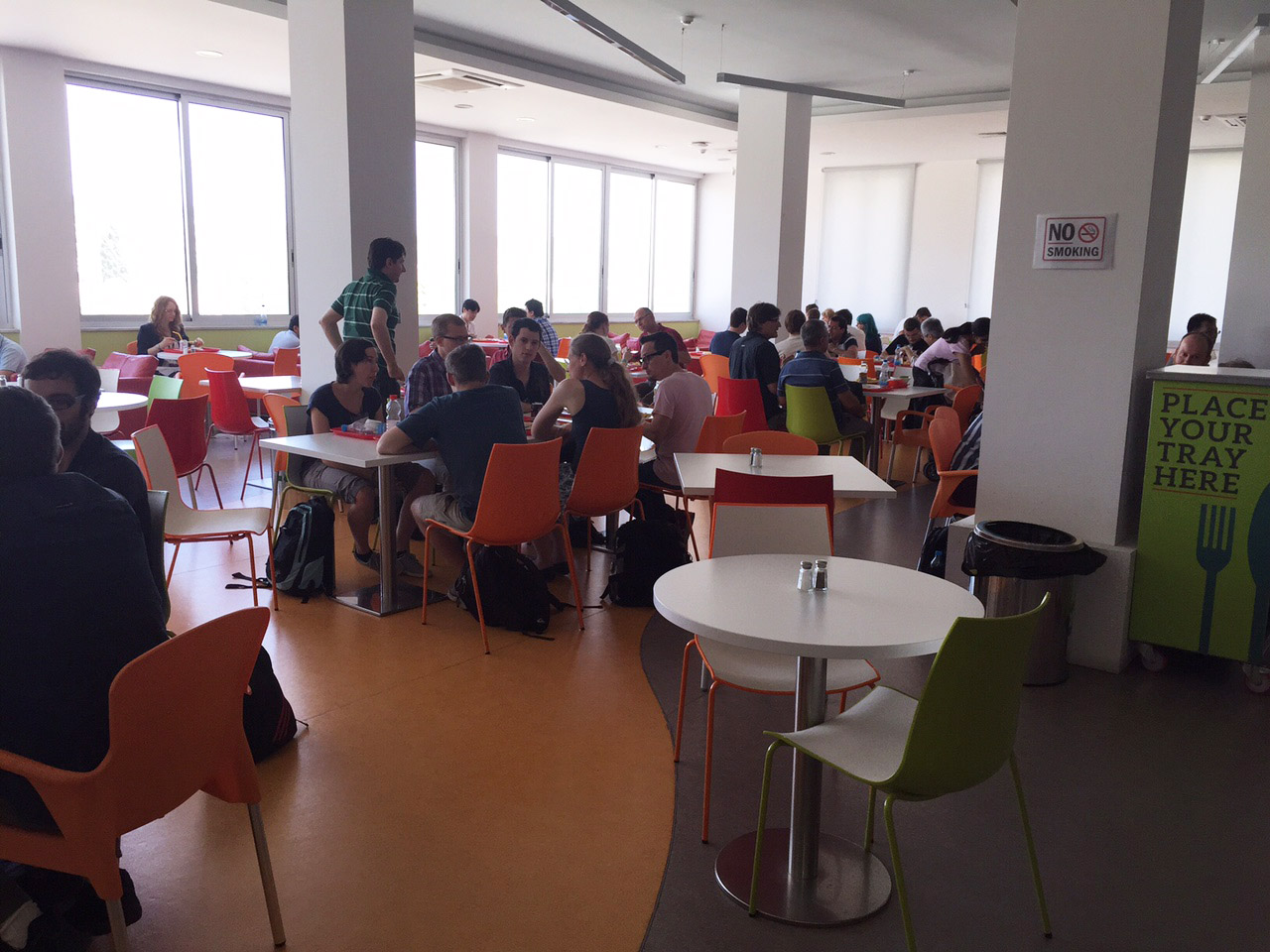 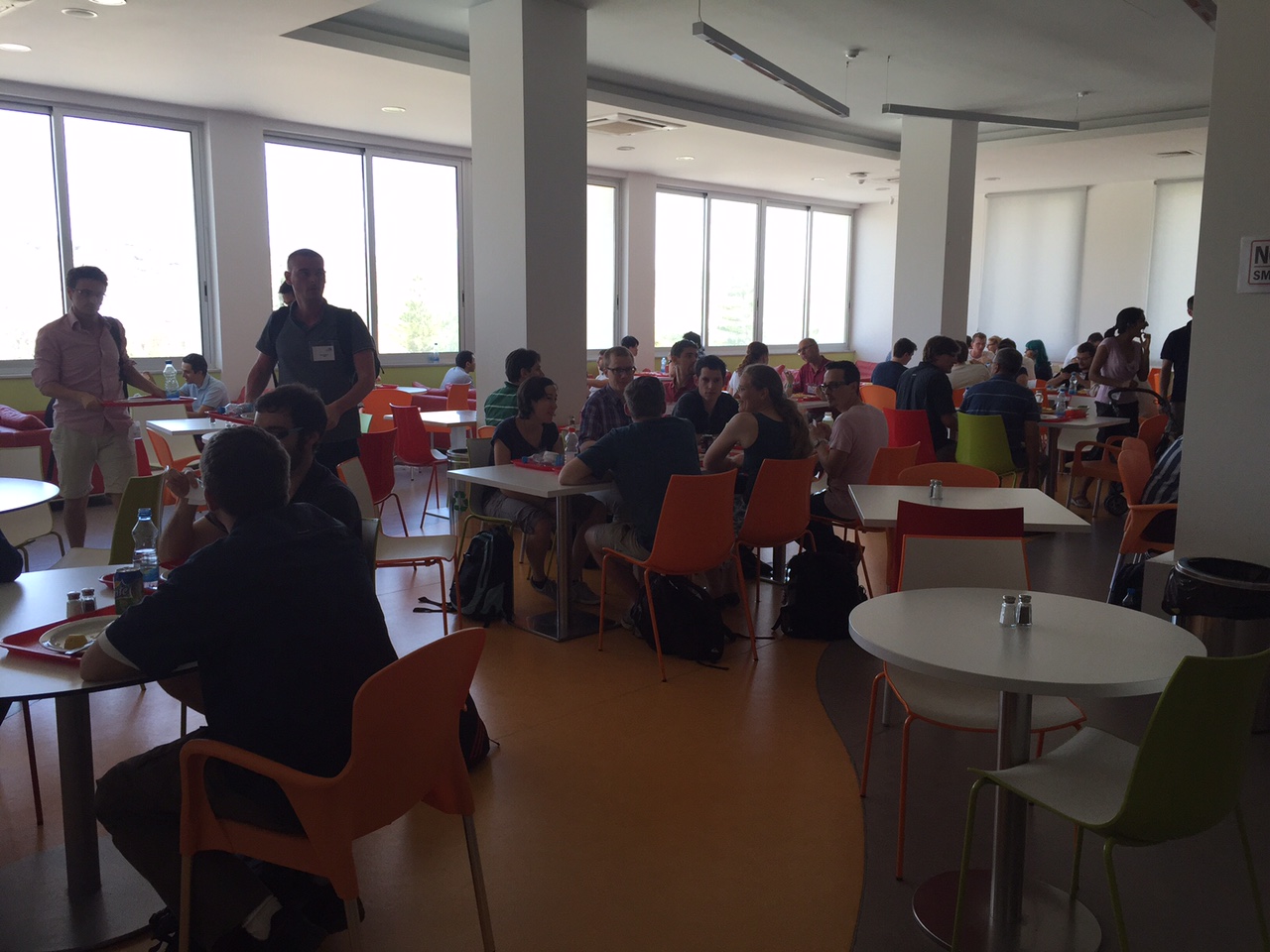